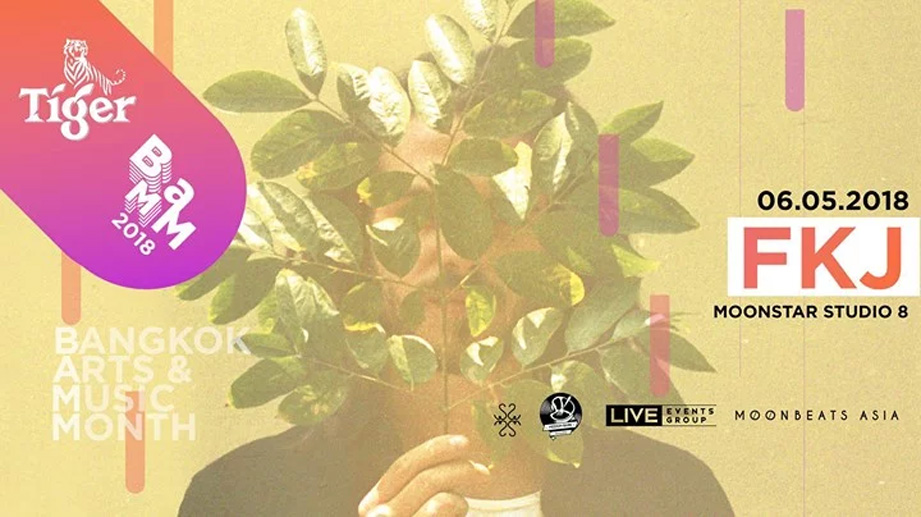 FKJ, also known as French Kiwi Juice, is one of the flag bearers of the New French House musical genre. A native of Tours, but now based in Paris, FKJ is a leading talent and one of the most emblematic artists of the Roche Musique team that he joined in 2012.