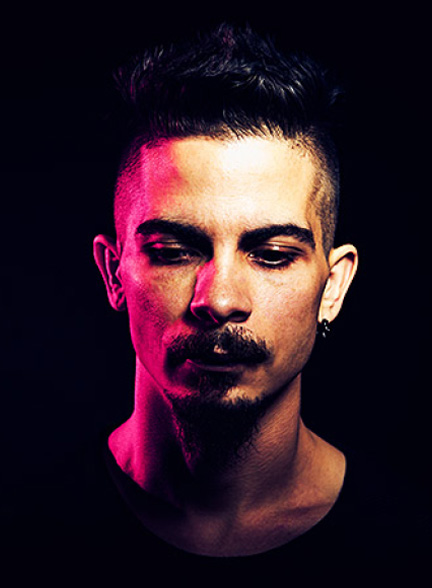 Who: From Istanbul, Turkey, Öncel Cebeci, or Hexer, grew up with metal and punk music, having played bass guitar in a punk band, before being exposed to the world of electronic music sometime in the mid-2000’s, through acid and hard techno as well as trance. It was then where he kick started his path to becoming a DJ, first performing in Turkey in 2008. Relocating to Bangkok in 2016, he quickly established himself within the scene, becoming active by performing at small-scale underground venues weekly. In addition to DJing, he decided to produce his own techno tracks as he believes that there aren’t many producers in Thailand, only DJs.

“What I realize is that Bangkok only has DJs, even though they have production knowledge and skills, they don’t seem to
produce much,” says Hexer.

His music has been described as ‘dark’ and ‘hard-edged’, providing a heavy yet groovy sound. Hexer has been an active
producer for two years and his debut EP, The Rave Method, was released on Rebellious…

Two more EPs were also released in June, Between Spaces and the old-school psy-techno inspired The Great Blue Sky. Hexer’s productions show no signs of stopping and his busy schedule shows that.

Why should you care: Because there is no other person who brings this dark sound, which some have dubbed “Detroit techno”, Hexer has been performing, his name gaining traction and support from other like-minded individual artists and DJs.

All of his EPs and latest releases can be streamed through Spotify and Soundcloud. Hexer describes his signature sounds as “kick that must slap your face while basslines are tripping in your body”. If that doesn’t sound hard, I don’t know what will.